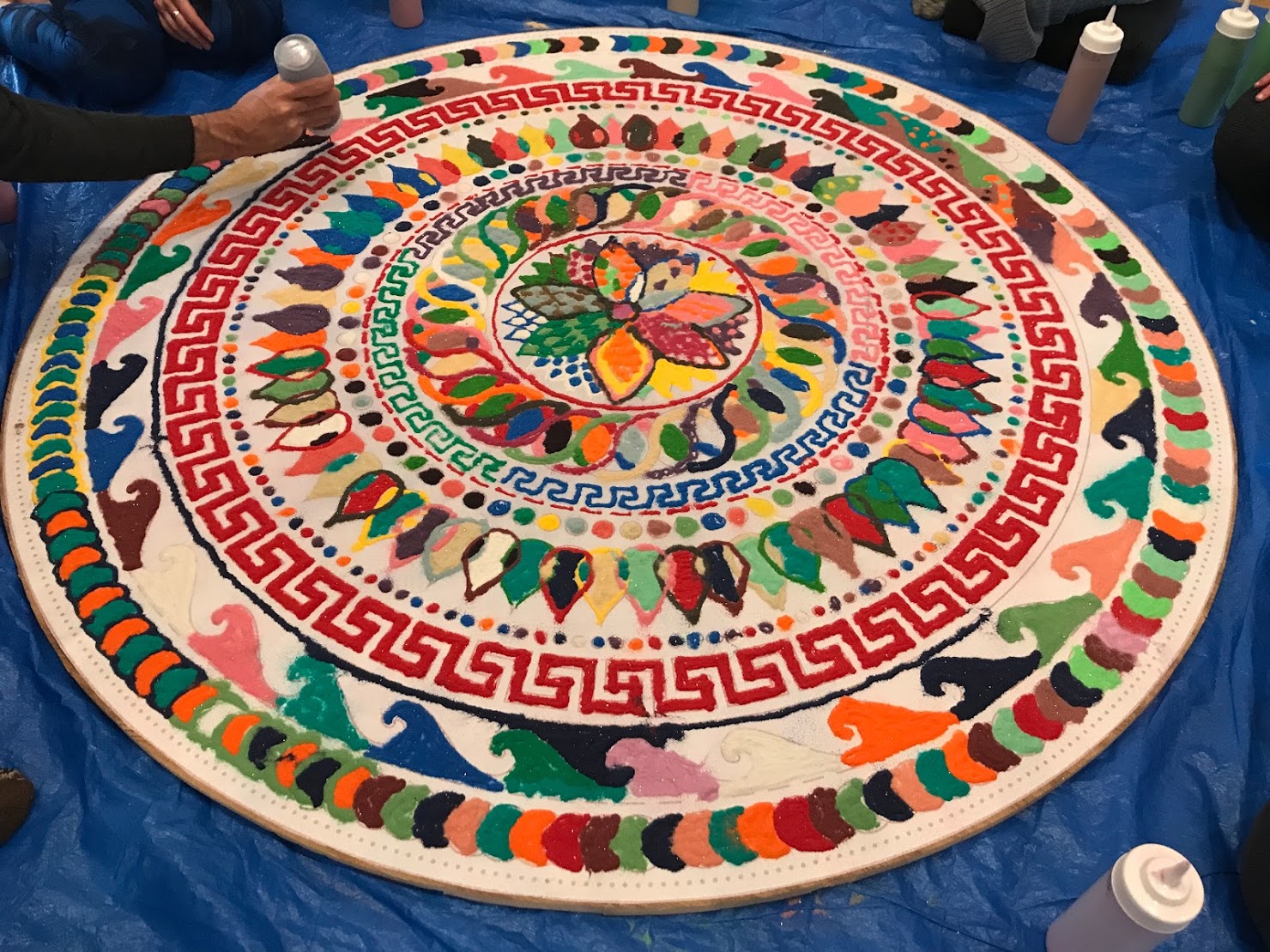 Paul LaRosa is an award-winning journalist who has worked in print and television journalism long enough to have used a typewriter professionally. For more than a dozen years, he was a reporter at the New York Daily News, the hard-charging tabloid newspaper of New York that bills itself “New York’s Hometown Newspaper.” There, in the mid-80s, he was the co-winner with Anna Quindlen of the Meyer Berger Award presented by Columbia University’s Journalism School.

Since 1992, LaRosa has worked in broadcast television for CBS News, mostly as a producer for the newsmagazine “48 Hours.” He’s won three national Emmys, one of them a Primetime Emmy for the highly-praised CBS documentary “9/11.” LaRosa was one of the producers of that documentary and in 2003 he was awarded a Peabody Award, a DuPont Award, a Christopher Award and an Edward R. Murrow Award. He’s also won two Gracie Awards and a New York Press Club Award for different segments.

LaRosa is a graduate of Cardinal Hayes High School and Fordham University and did graduate level work as a Revson Fellow at Columbia University. He is also an alumnus, in a different way, of the Monroe Houses in the Bronx. 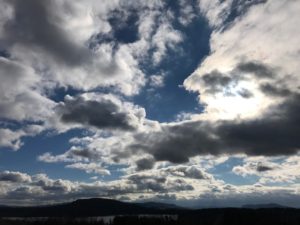