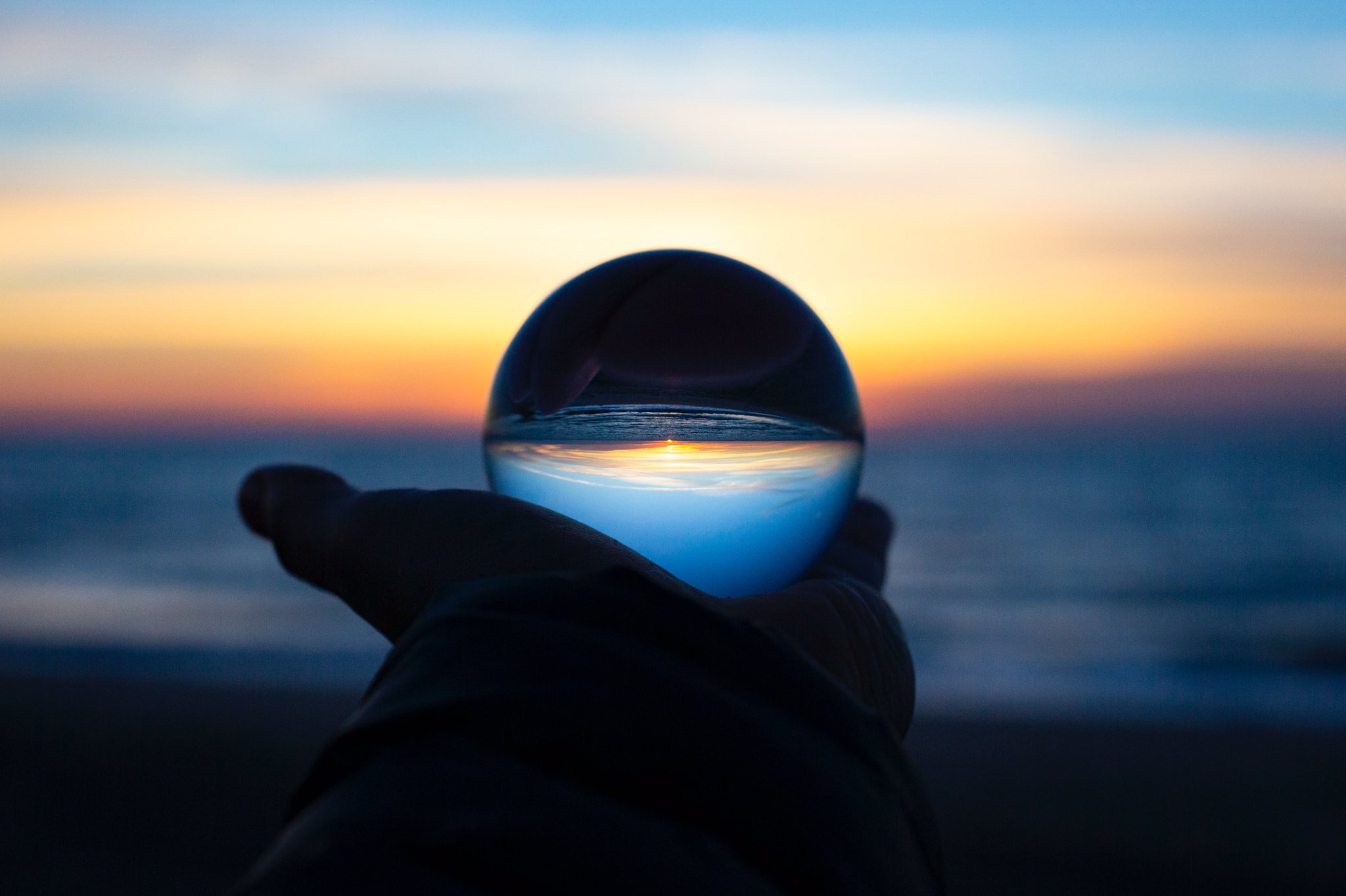 Last May, after Covid had been with us for awhile and showed no signs of abating, I read the news today and, oh boy, it was depressing. Dems and Republicans fighting, fighting, fighting. Angry Twitter rants. Endless stories of Covid deaths.

I’d had enough. This was no way to begin every day. A tiny bit of backstory—I’ve lived in NYC my entire life and have been a journalist all that time. I’ve got enough cynicism to fill a subway car. I’m fairly jaded about most things. Some friends call me a curmudgeon, a contrarian and I think they’re right.

What they don’t know is I’ve been seeking peace of mind for years to combat my wealth of cynicism. Every morning, I light a candle, listen to a specially designed playlist of meditative music and drink water with a shot of lemon juice first thing, out in my garden.

But the news was bringing me down with its non-stop pessimism. Who needed that?

I needed to find something for my mornings that didn’t involved news. I don’t know why but the thought of writing a haiku a day came to mind. It’s simple enough, it has a formula which I like (3 lines with a 5-7-5 syllable count), and it would have nothing to do with all the depressing news of the day. I decided it would NOT be topical (although once in awhile, real life seeps in.)

I began reading haikus on Twitter and then Facebook. There are many people doing the same thing. Many are lovely, even thought-provoking. They come with photos and they made me think and….smile.

As a writer, I have a lot of journals laying around so I picked one up and began writing longhand. I had to think about what I wanted to say and make it fit into this very tight structure. It’s like doing a crossword puzzle without the boxes.

I should mention that, at one point in my newspaper career, I had been a caption writer for a tabloid so this wasn’t completely alien…except for the topics. Whereas once, I wrote about car crashes and stabbings, now I was writing about flowers, magic, love. Perfect!

And so it began. I decided to write one every day before I cracked open anything related to news. I send them out each morning on Twitter. Now I’m in my sixth month of writing a haiku a day. It’s succeeded in changing my one-track news mind, getting me to relate to the world, not some news story that, frankly, means nothing to me personally. Here’s a sampling (if not stated, the photos are mine):