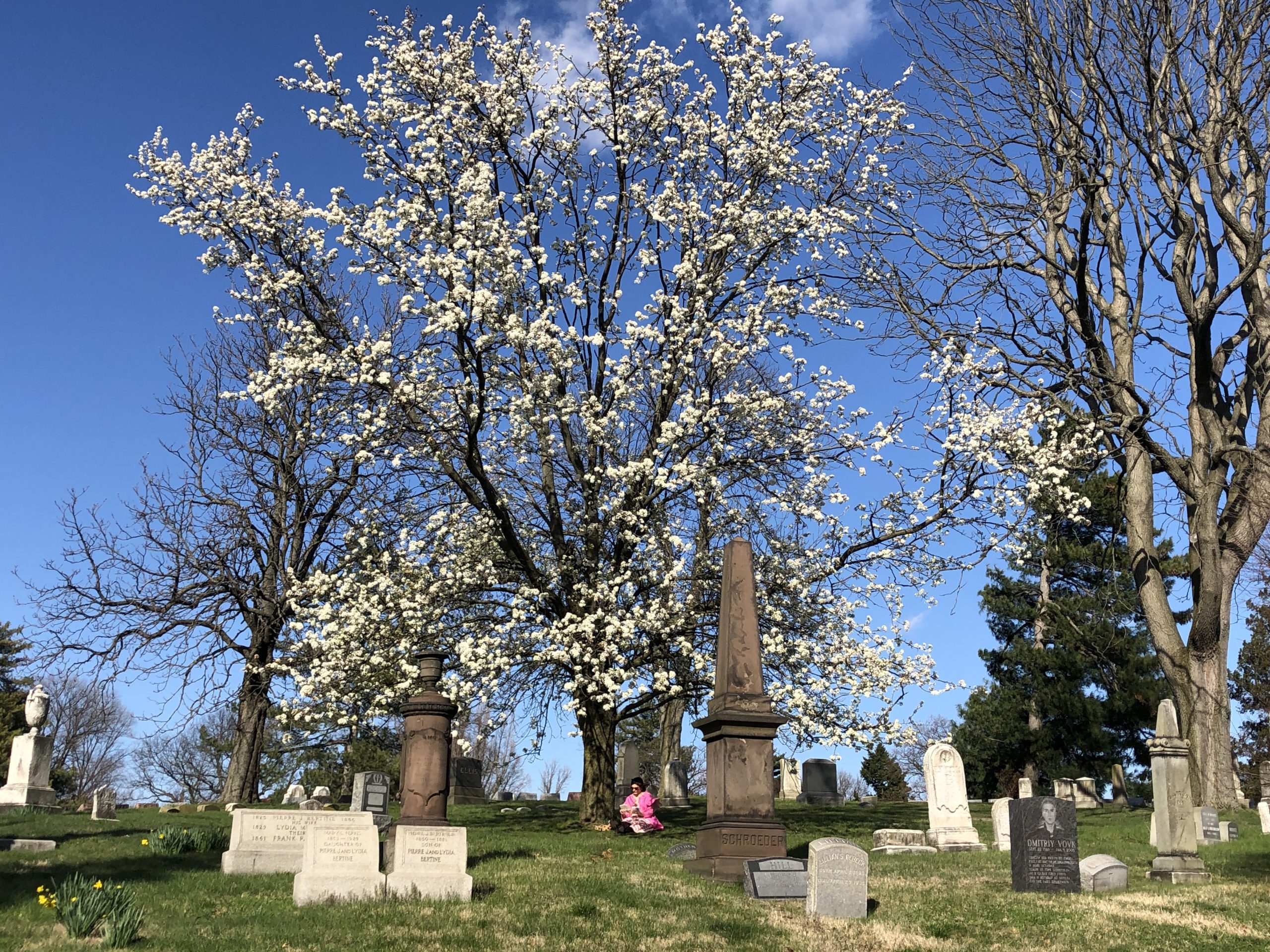 We all have a ton of time on our hands so why not speculate about the future, right?

I’ve been wondering if a new “Depression-era” mentality will set in after we’re all released from this weird collective house arrest. The younger generations may have never encountered that or even know what it means, but we baby boomers understand it from our parents, most of whom lived through the Great Depression.

My mother was a prime example. I grew up working class and we never had a lot of money but my mother made it go pretty far. How? Well, she had her ways but one that sticks with me is her absolute refusal to buy garbage bags. Never, not in her entire life.

She scoffed at the very idea. Buying something that already was earmarked as garbage? My mother had a look that said, “You’re kidding right?” When she needed a garbage bag, she used one of the many paper grocery store bags she had saved. This way the bags did double duty and not a penny was wasted. She was green way before her time.

You could argue that Covid-19 might get us all to think a little more responsibly about how we spend our money. Up until now, most of us lived in a spendthrift culture and I’m no exception. I did not inherit my mother’s desire to stretch a nickel.

But do we really need to buy a new cell phone every time there’s an update? And maybe we should think twice before plunking down $5 for a cup of coffee several times a day? Not to mention those $15 alcoholic bar drinks. Hell, a few months back, I’m ashamed to admit I paid $25 for a martini although it was in Beverly Hills where you expect those sorts of prices. Or at least you did before Corona became our collective Daddy.

With millions of Americans losing their jobs and applying for unemployment benefits, will we began at last to think twice about the way we spend money? Will we continue to pile up credit card debt to own the latest shiny thing? To buy that new car when the one you own runs fine?

That’s one reason Americans live paycheck to paycheck. I know that some people have no choice but there are a whole lot of us who do have a choice. I know I’ve spent far less money during these Covid times and I don’t miss the million little things I previously spent my money on.

The parents of baby boomers saved for what they wanted and eschewed easy credit. That kind of thinking went out the window with the Christmas Club passbook (yes, Americans used to put away a little money all year to save to buy Christmas presents). Can it make a comeback?

Up until now, the last few generations of Americans were living in a spending culture, a debt culture, not a saving one. It’s baked into our collective genes. The great American sport is not football—it’s shopping.

So what will happen after this initial shutdown? I wonder. If Americans do develop new attitudes, a whole lot of businesses will be in trouble. Maybe those coffee shops and iPhone stores won’t be so seductive. Maybe we’ll wake up to realize that we don’t really need that Venti Latte as much as we need a financial cushion for the next mutant virus.