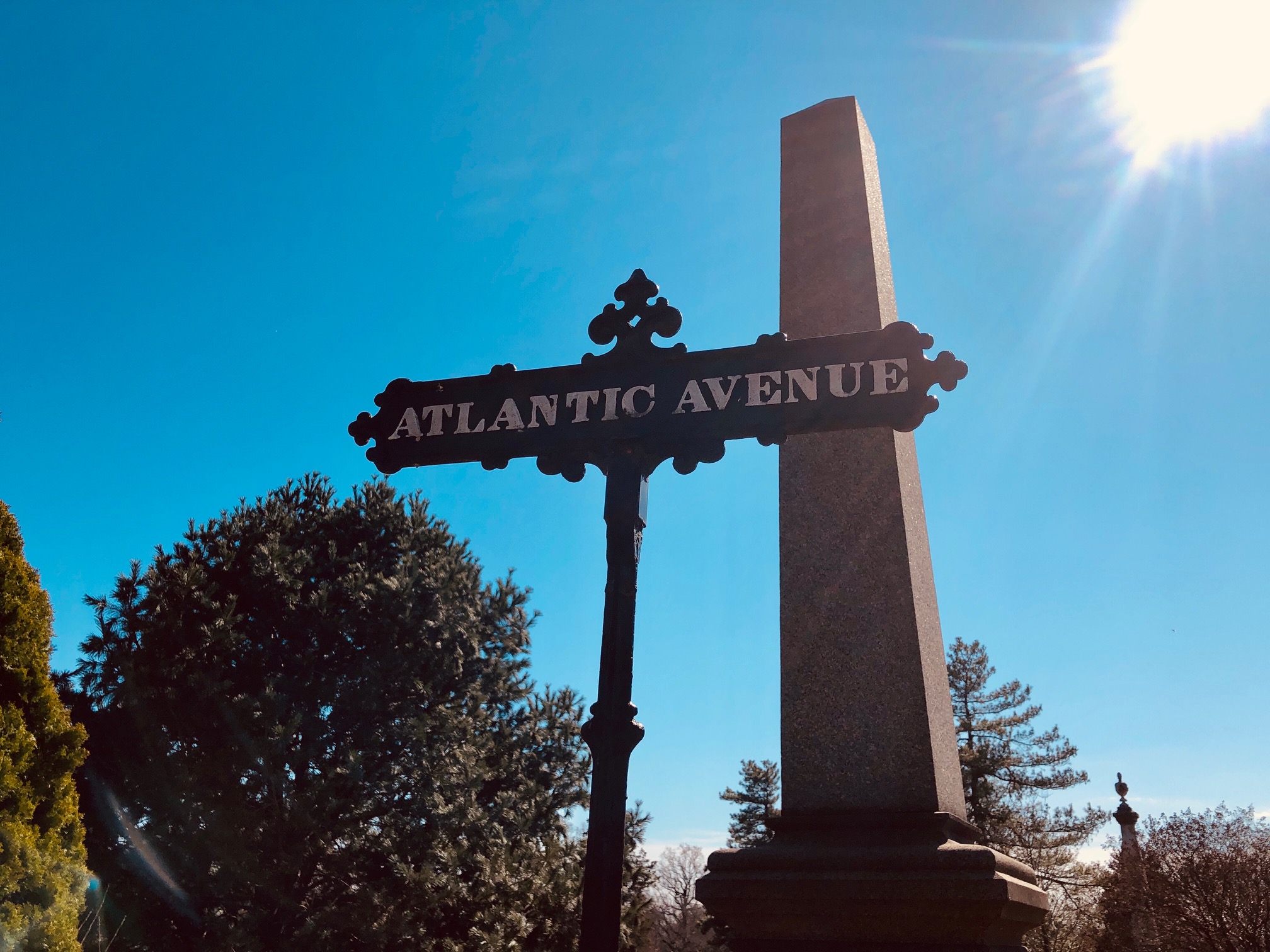 If this corona virus pandemic is end of days, it looks nothing like we thought. There are no zombies walking around. In fact, it looks ordinary and normal.

NYC, where I live, is now considered the epicenter and yet, life looks for the most part, eerily normal. The streets are empty and there is plenty of parking. Alternate side of the street parking is suspended. On one level, it looks like August.

I keep thinking it would be easier if bombs were dropping as they did on London in WWII. A visual enemy is so much easier to deal with than….nothing.

Those of us more fortunate than others (meaning: we have our health and are still being paid) try to figure out ways to help. We keep paying house cleaners and nannies but beg them not to come over. We keep the automatic monthly payments to small neighborhood yoga studios flowing. We send money to friends in need.

This stay at home situation is far easier to do when it’s raining outside. When it’s a beautiful spring day, New Yorkers are out in droves. It’s not that we’re walking in crowds, just that there are so many people in NYC. Even if you’re out for a walk with one person, there are millions who have the same idea.

Many NYC neighborhoods sidewalks are barely six feet wide and you can’t cross the street to separate yourself because there are people on the other side too! I’ve taken to walking in the middle of the street since there are virtually no cars driving around.

The parks are way too crowded and forget jogging paths. There are no gyms open so, on nice days, the jogging paths are full of people sweating, sneezing and coughing. Can’t have that.

My favorite walks have been in beautiful Greenwood Cemetery. It’s actually more interesting that Prospect Park because of all the winding paths and headstones and it’s hilly for better exercise. It’s not for nothing that people picnicked there in the 19th and early 20th centuries.

Once in awhile, you even come across someone you know. I don’t know these girls in the headstone pictured above but I remember reading about them—all killed in a terrible Christmas Day fire years ago. And there, on my peaceful walk while taking in the budding trees, I came across a very real monument to that grief. Someone better at poetry than I can make sense of it.

By the way, April is poetry month so focus your mind on that and ignore the bad news. It’s one way to survive the pandemic. There’s not much to do and yet there’s everything to do. Suddenly, we all have the gift of time. Shakespeare wrote some of his finest plays during a plague. What’s stopping you?

I keep thinking of the film “Ground Hog’s Day” that I happened to watch again in February before all of this. Bill Murray wakes up over and over to the same day and, at first, it nearly drives him insane but then he realizes that he’s looking at it wrong and begins to make the most of it. He learns the names of everyone in that small town, he takes piano lessons, he becomes more human.

Maybe we can do the same.