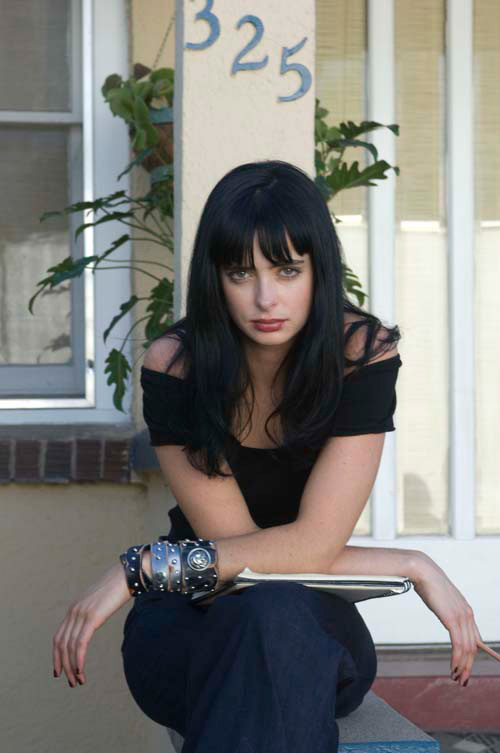 Maybe it’s because a lot (most) of the shows featured on HBO, Netflix, Amazon, Hulu and the rest have characters who run around as if the world is on fire ALL THE TIME. Take “A Handmaid’s Tale” for instance. Once you understand its dystopian message (and how hard is that?), what is the program except episode after episode where the writers try to figure out new ways to demean and torture poor Elizabeth Moss. No wonder she’s a Scientologist!

It’s the nature of drama to create tension but man, enough already. The world is a screwed up place these days and I’m tired of “relaxing” by watching series that feature a world with an even more heightened state of anxiety than can be whipped by your old run of the mill coronavirus and impeachment trials and helicopter/plane crashes.

I long for series like “Mad Men” which was dramatic in a quiet way. The characters were arguing over advertising accounts, not bombs that would blow up innocent people which was the plot point of another series I recently watched called “Messiah.” Overall, I liked it but did I really need to see the aftermath of a terrorist bomb? To see the littered and battered bodies of some poor souls who were guilty of….praying in a temple?

I began watching the new Stephen King series on HBO called “The Outsider.” The opening episode featured ghastly closeups of a young boy who had been killed. He had bite marks all over his body. Cue up the town’s high school coach who in the next shot has blood dripping from his mouth.

Really, I mean really? Is this what we’ve sunk to? A bunch of police procedurals about serial killers and terrorists?

Lately, I’m having trouble sleeping and I’m convinced it has something to do with these series. I’ve begun to switch my viewing habits to “Atypical” which is three seasons of a modern-day “Leave It To Beaver” where the central character is on the spectrum. I’m also seeking out uplifting feature films that I’ve missed, films like “Blinded by the Light” about a Pakistani kid in Britain who gets religion and confidence from Bruce Springsteen songs. Extra points because it’s a true story.

I also recently watched the documentary “Echo in the Canyon” about the rock/folk scene of Laurel Canyon. They made some great music back then.

I guess my new standard is not seeing people who lost limbs from being blown up. Is that too much to ask?