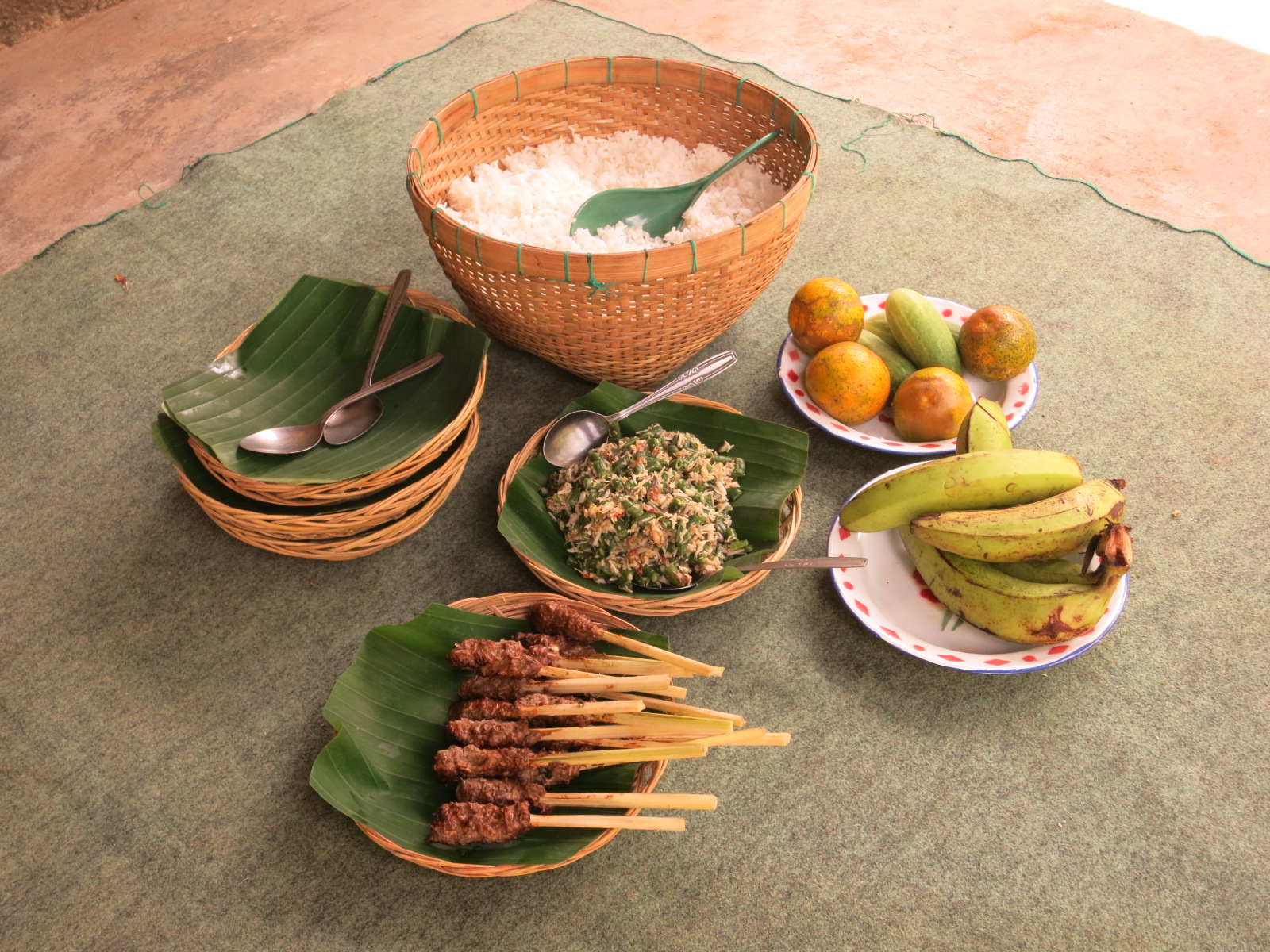 It’s not every day you get a chance to change someone’s life–to literally put a roof over someone’s head–but there I was.

The story of how I arrived in this place began a few years ago when my wife and I were on vacation in Bali and met a local driver.

I’ll call him Wayan although that’s not his real name. Funnily enough, I could use his real name since every firstborn child in Bali–male and female–is given one of three names.

The Wayan we met was a friendly young man who drove us from touristy Ubud to our hotel in the more isolated Amed, on Bali’s northeast coast. We trusted him and went out the next day as well when he took us on a tour of local temples and attractions. Sometime during that tour, he asked if we wanted to have lunch at his family home. He explained that his parents would prepare the meal and we’d meet his entire family, including his sister, his wife and his son.

We said sure. It was a way for him making a little extra money and would satisfy my wife’s desire for authentic experiences, so off we went. Every Balinese family lives in its own compound, no matter how poor and Wayan was no exception. We drove deep into an isolated area and then hiked through the jungle to his small family compound consisting of a tiny temple, a couple of small structures and not much else.

There was no indoor plumbing or bathroom. No electricity. The food was cooked over an open fire. It was like traveling back in time. Everything and I mean everything connected with the meal was taken from the land and sea. We had fish caught by Wayan’s friend that morning, coconut rice and vegetables; fruit for dessert. Even the wooden skewers for the fish satay were made by hand–right on the spot. When the fish was ready, Wayan’s mother took a machete and cut down some banana tree leaves that were used to line straw plates.

There were no table or chairs so we wound up eating the meal sitting on a crumbled concrete step. There were no toys other than a ball Wayan’s son played with.

As the oldest son, Wayan is responsible for providing a living for his family. His mother and father walk every day of their lives to a nearby rice patty to farm the rice. They receive a very small wage and some rice from the ‘boss.’ Wayan’s van is owned by said boss who takes a healthy chunk of Wayan’s wages. Even the pigs, cows and horses are owned by the boss. Wayan’s wife sells handmade necklaces to tourists on the beach but he said she doesn’t make much money.

Wayan is pretty much a feudal serf although he has a cell phone and is familiar with the internet. He also speaks excellent English, the only one in his family to do so. But his family and his children were very friendly and engaging despite the language barrier.

A couple of days later, we went back to America and Wayan and his family stayed in Bali struggling to make ends meet. He kept in touch with us by Facebook messenger and always checked in.

Sometimes, he’d let me know the driving business was slow but he never asked for money. I sent it anyway. A couple of hundred here and there. He was always wildly grateful and overly thankful. He said he used some of the money to send his son to school.

Finally, last summer, another family he had met on a tour similar to ours, set up a GoFund me page to help Wayan have enough funds to build a new house. I contributed and the campaign raised about $1,200 and he was off and running.

But….then last fall, he let me know that everything was built except for the roof and the rainy season was coming. As always, he did not ask for money but I asked him–how much is a new roof?

Eleven million rupees came the reply. That may seem exorbitant if you’ve never been to Bali but I knew it was, well, it wasn’t even four figures (you can do the conversion yourself). I thought about it a few moments. I could easily afford to give him the money even though I would not get the tax write-off. I didn’t care. I knew my money was going directly to someone who needed it desperately.

I rounded the number up a bit and sent him the amount through my Western Union app in moments which is kind of crazy when you think of it. Here is a family living outside of modern times but you can still send them money almost instantly. Wayan had to go in person to a Western Union office to pick it up. He has no bank account.

Since then, I’ve received regular progress reports from Wayan and effusive thank you emails. As I told him over and over, I was happy to help.

In the most recent text I received last week, he sent me photos of the finished roof and the house that his family has moved into. It is a concrete shelter but brand new and looks much sturdier than the old one. One of the photos got to me. His son and father were relaxing in their new one room house–a bare mattress on a concrete floor. There was nothing else in the room–no furniture and the sheet didn’t even cover the mattress. But Wayan’s family members were peacefully lying on the mattress, getting some rest.

In this age of perfect moments on Facebook and Instagram, this was the opposite of a carefully composed photo. No one in this country would choose to show their family in such humble surroundings but this was real life and real life has the ring of truth.