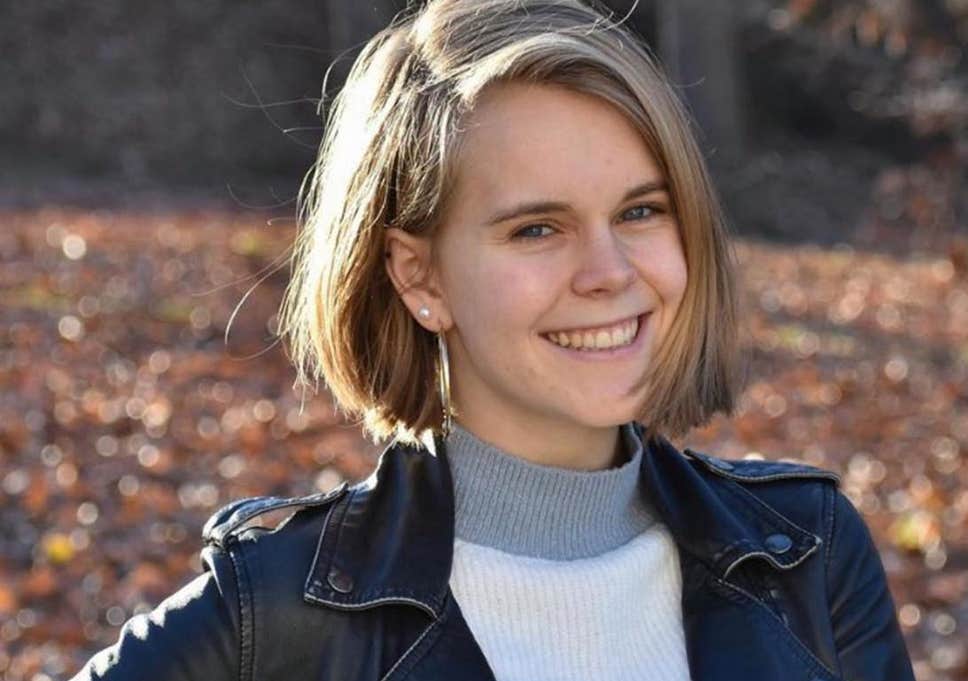 New York has made tremendous strides in safety since the bad old ‘70s and ‘80s. The city is a different place but the heartbreaking murder of Tessa Majors forces us to realize that our veneer of safety is very thin indeed.

The annual number of murders is way down from what it once was but—and this is the part I wish visitors would take to heart—the city is not a Disneyland version of itself. It is very real with a lot of people, some of whom will commit crimes, even senseless murders.

We’re all reeling now from the news that Barnard University freshman 18-year-old Tessa Majors was stabbed to death in Morningside Park near Columbia University apparently by some very young teens.

It shouldn’t matter that Tessa happened to be a beautiful young woman but of course it does. We’d be naive to think otherwise. Her smiling face has galvanized the city, partly for its beauty but also for its promise. She was smart, talented and living her best life and we can’t help but admire that.

We don’t know if these kids arrested in her attack are guilty but one is 13 and the other 14 years old. The lawyer for the 13-year-old has said he didn’t touch Tessa but merely watched as two others stabbed her to death.

The ages of alleged perpetrators involved in this mess makes you say “My God.” What makes anyone think it’s okay to stab anyone for any reason?

This case is bringing back memories of the Central Park jogger. None of us want a repeat of The Central Park Five when five innocent men were convicted in connection with that crime.

New York and all of society has changed a lot since then. We’re in a different time now and we don’t talk about “wilding” or “savages” or call for the death penalty as President Trump did back then in a full page newspaper ad.

This time, we hope, we’ll all be more diligent of the victims’ rights and not jump to conclusions. I have to believe that the NYPD has learned this lesson more thoroughly than anyone and I pray that these minors had lawyers and/or parents by their side when they were interrogated.

I also think of poor Tessa. She was so new to NYC that she was still in that first bloom of love for this crazy, diverse city. She probably had no brush with the city’s dark side until her death.

It’s hard sometimes to take seriously a 13-year-old who asks for your money. I’ll bet this kid looked very young. The temptation is to resist. I know because I was mugged plenty as a teenager and young adult and, unless someone shows a knife, you don’t want to give in to…..a kid.

I don’t know the details and we might never know what went on in those final seconds inside the heads of whoever the killers turn out to be. All we can bank on is that this murder affects all of us who love this crazy city. But please beware. New York is safer than its ever been but shit happens.